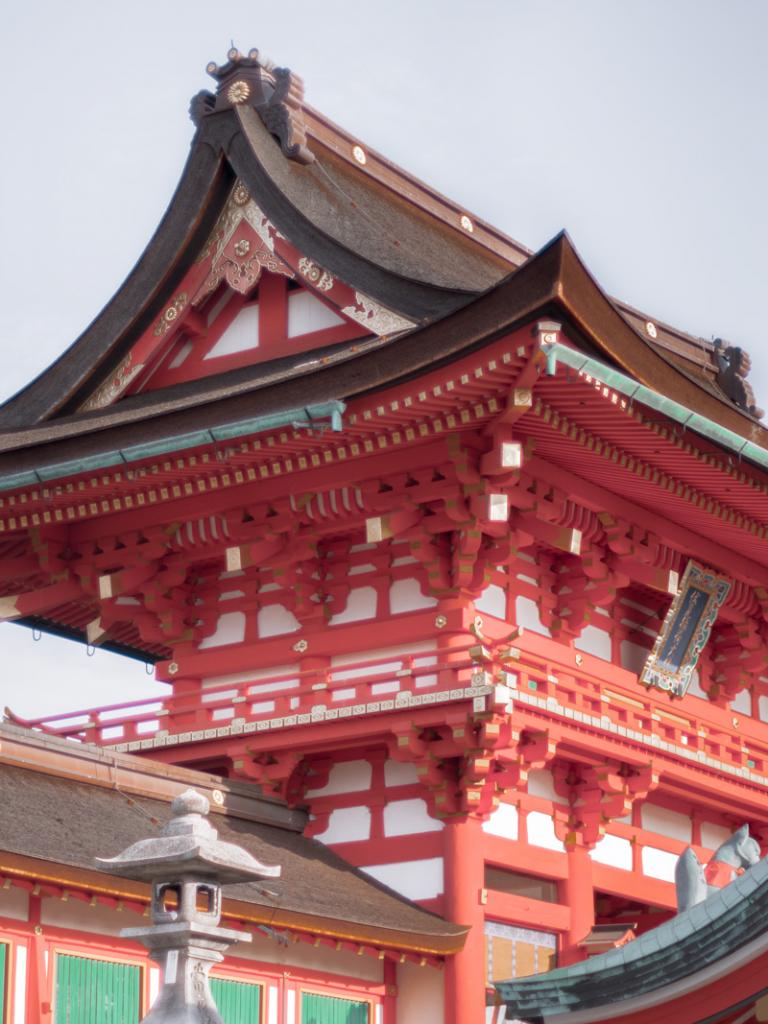 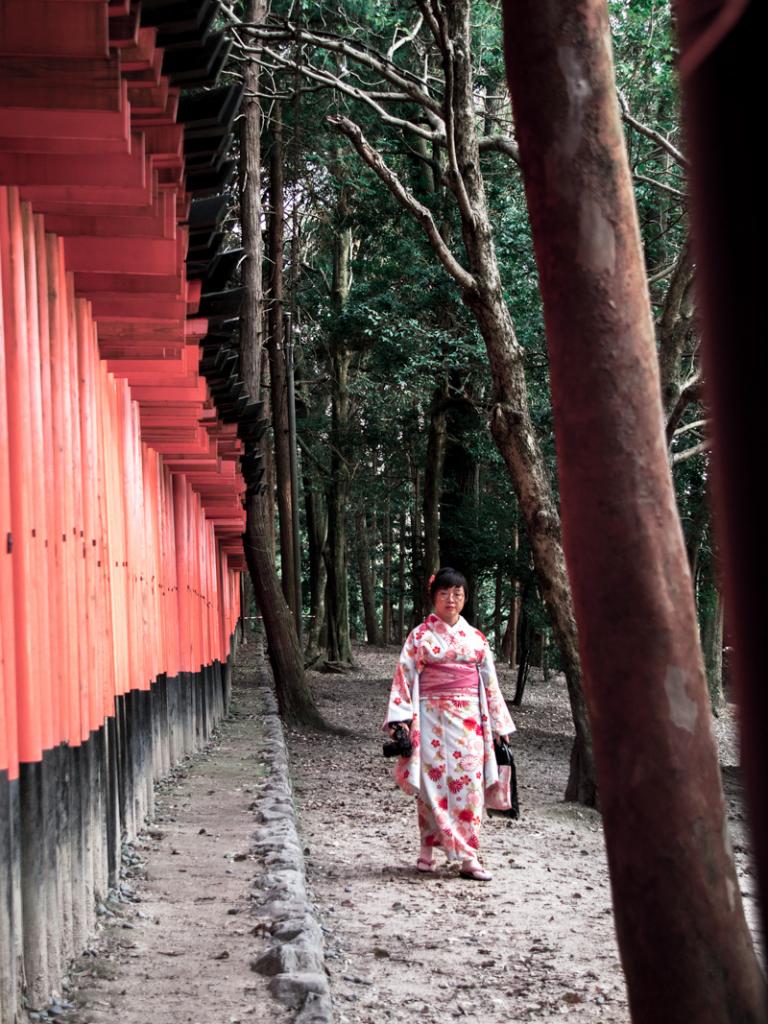 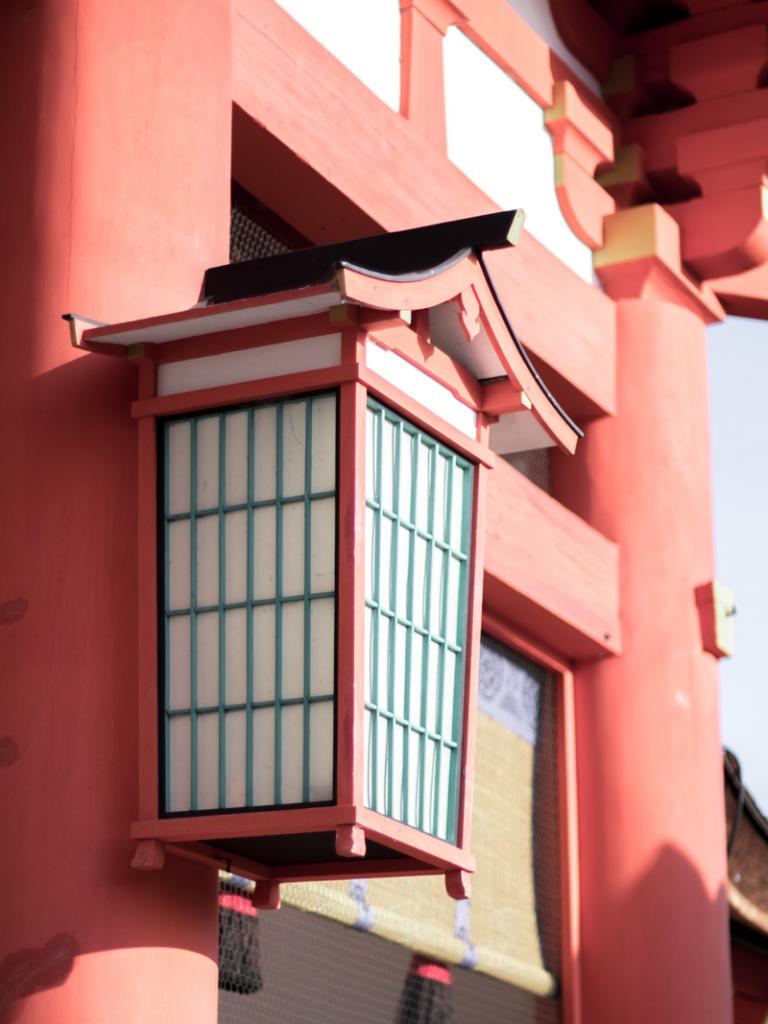 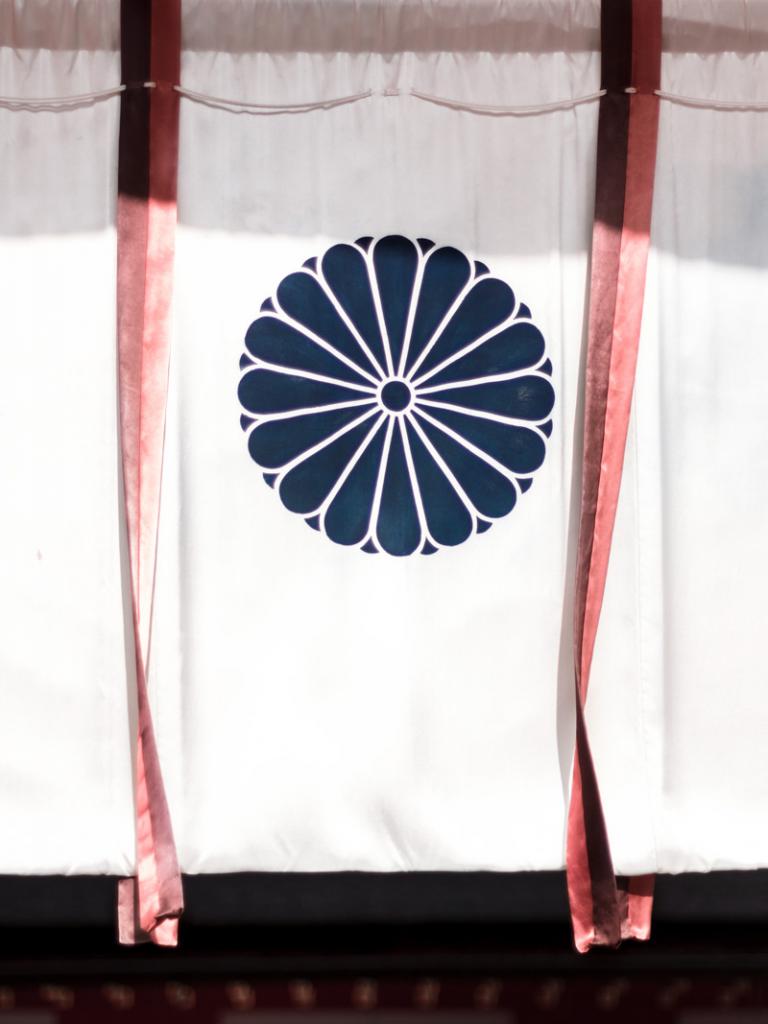 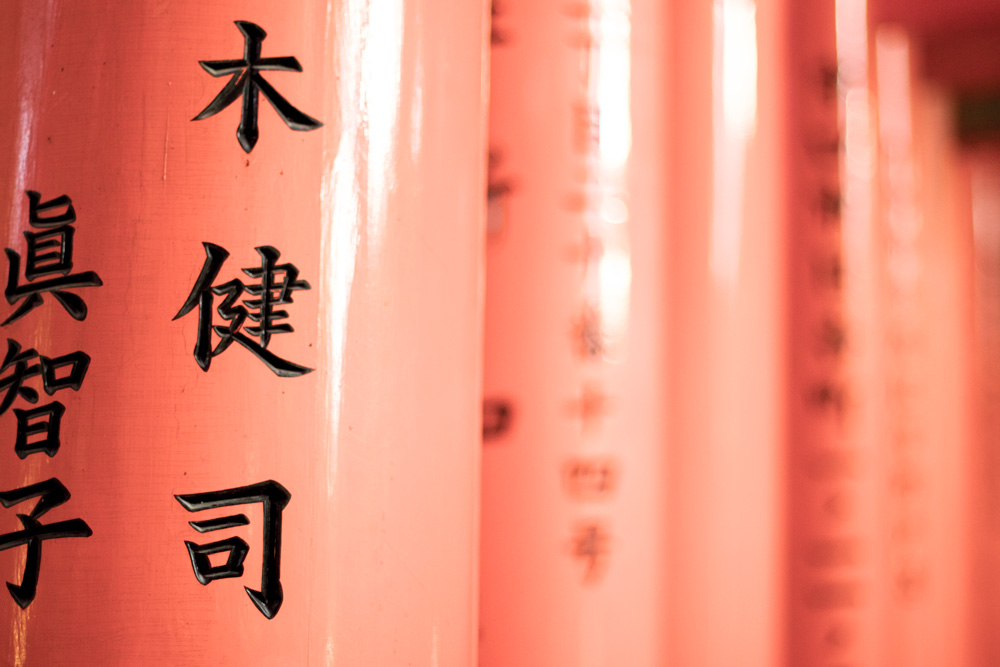 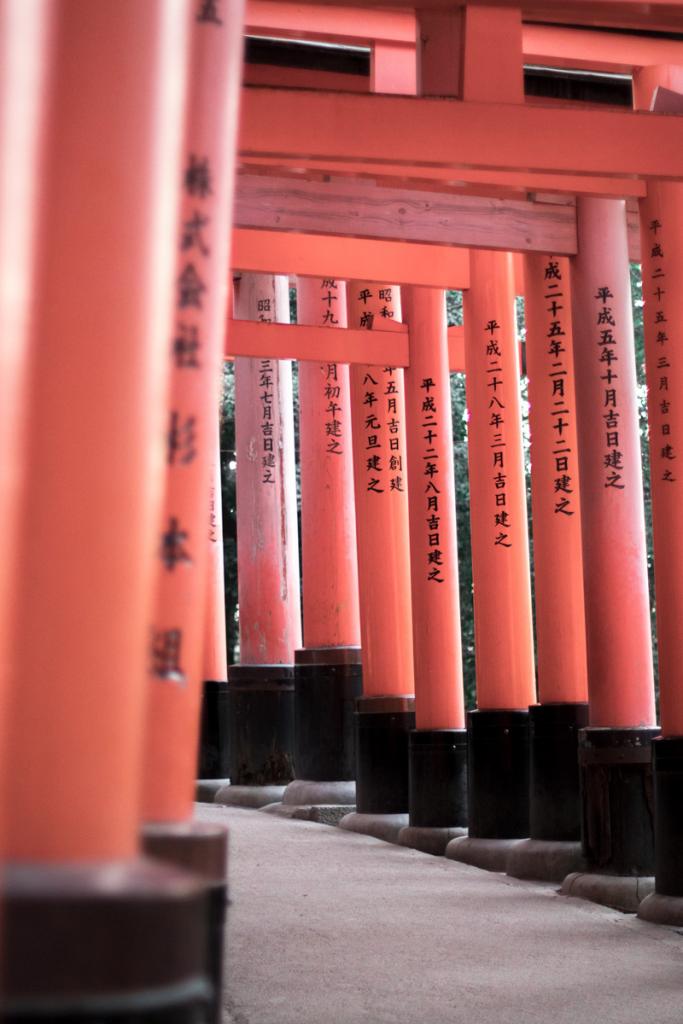 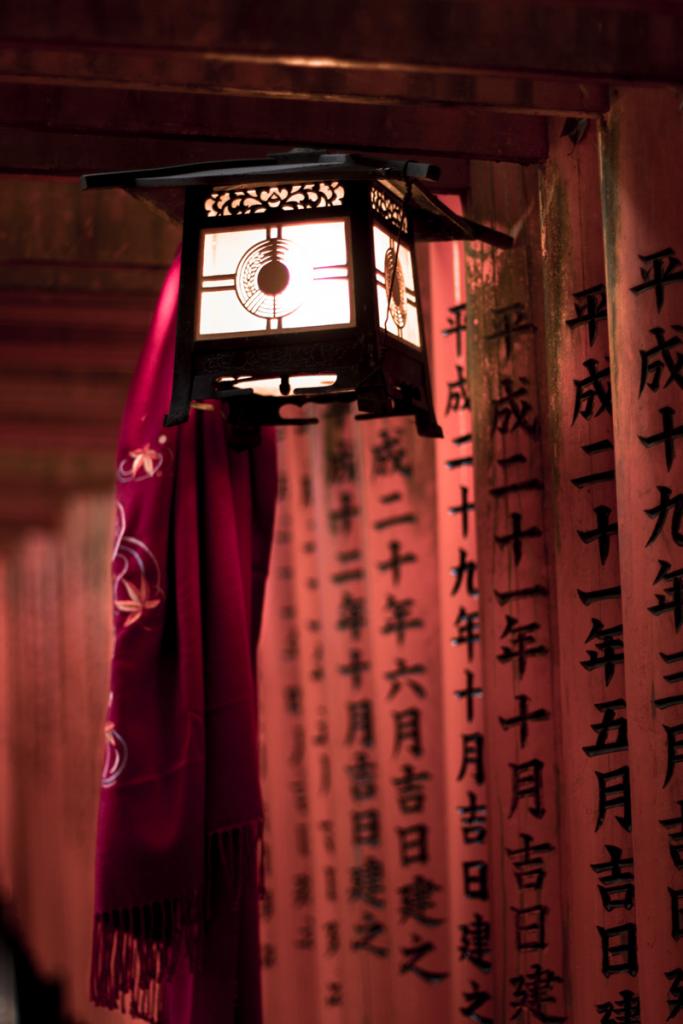 It´s estimated that there are up to 30,000 shrines to Inari across Japan. Inari is, in the Japanese nature-based religion of Shinto, the God of business, rice and guardian of the harvest.

Fushimi Inari is one of the most famous in the country and that´s because it’s a totally breathtaking place with thousands of torii along the way which makes your walk unique and probably the prettiest one in Japan.

Since 711, when the shrine was built, the merchants started to gift a torii. One by one, they were placed on the mountain to tribute the God Inari. 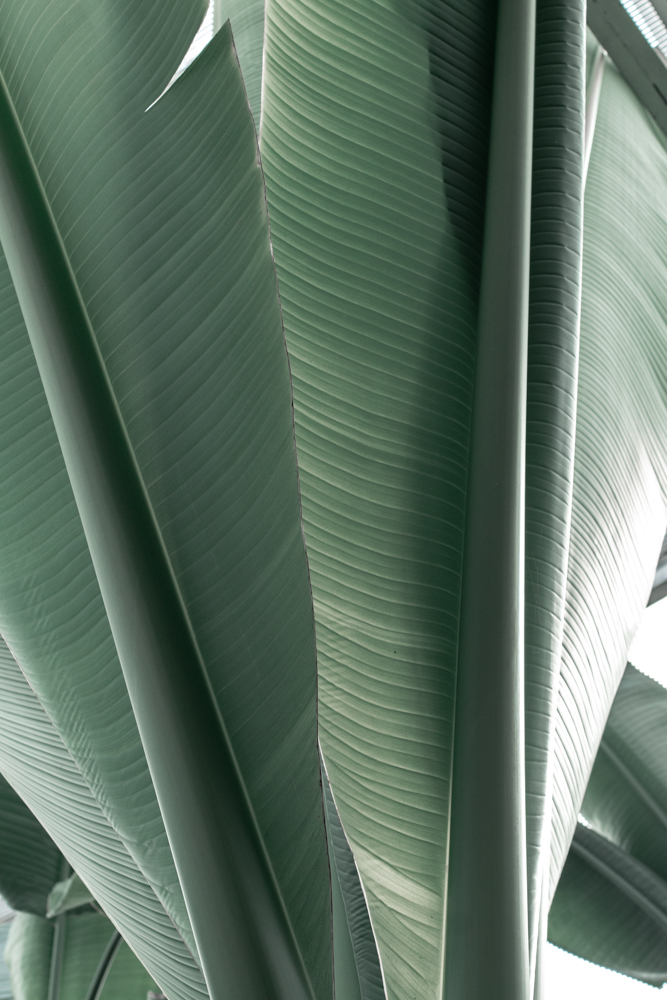 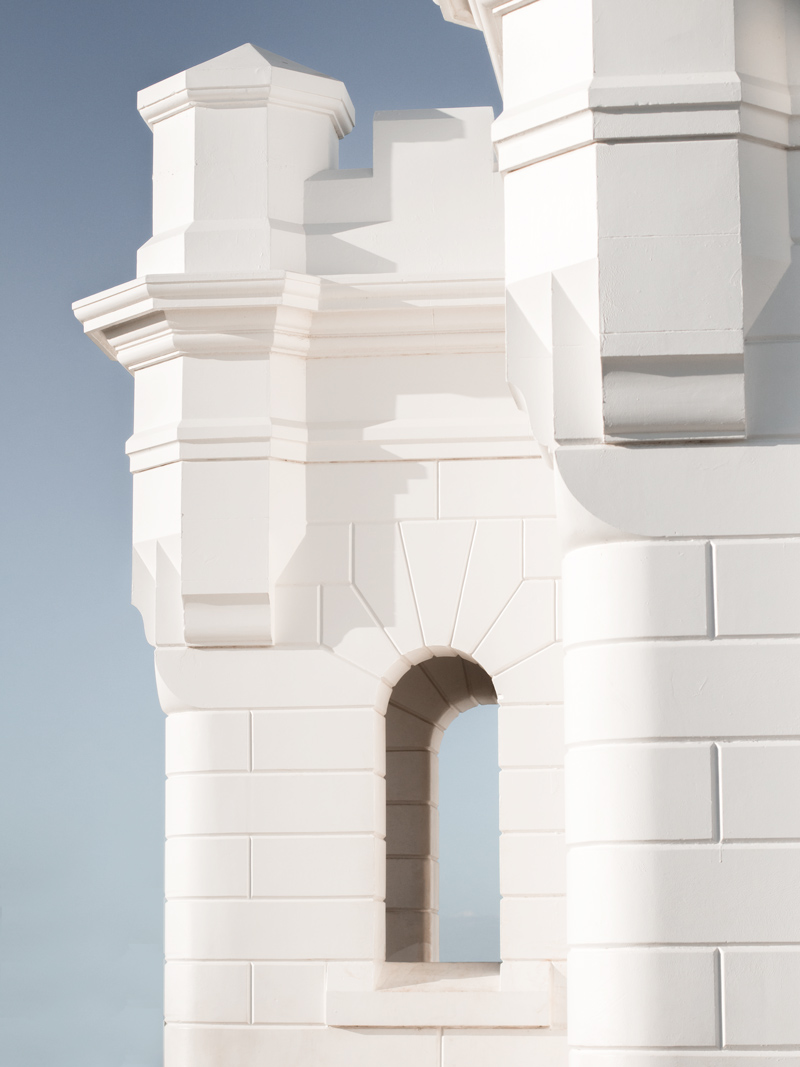 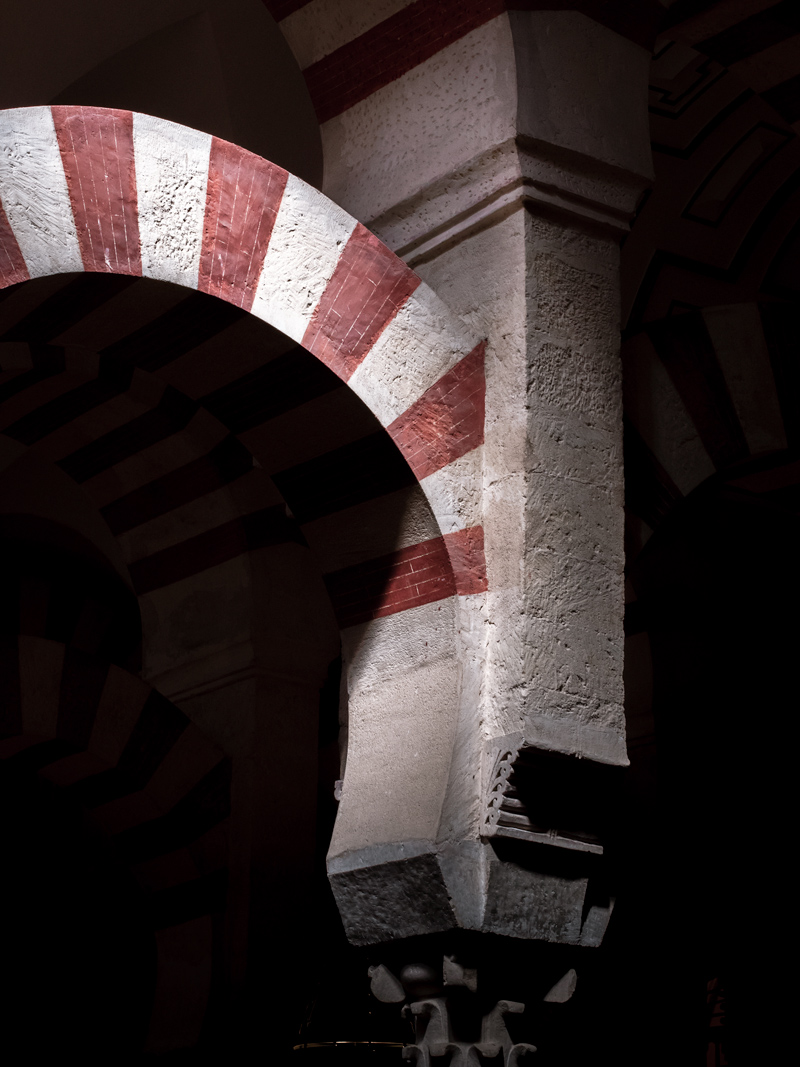 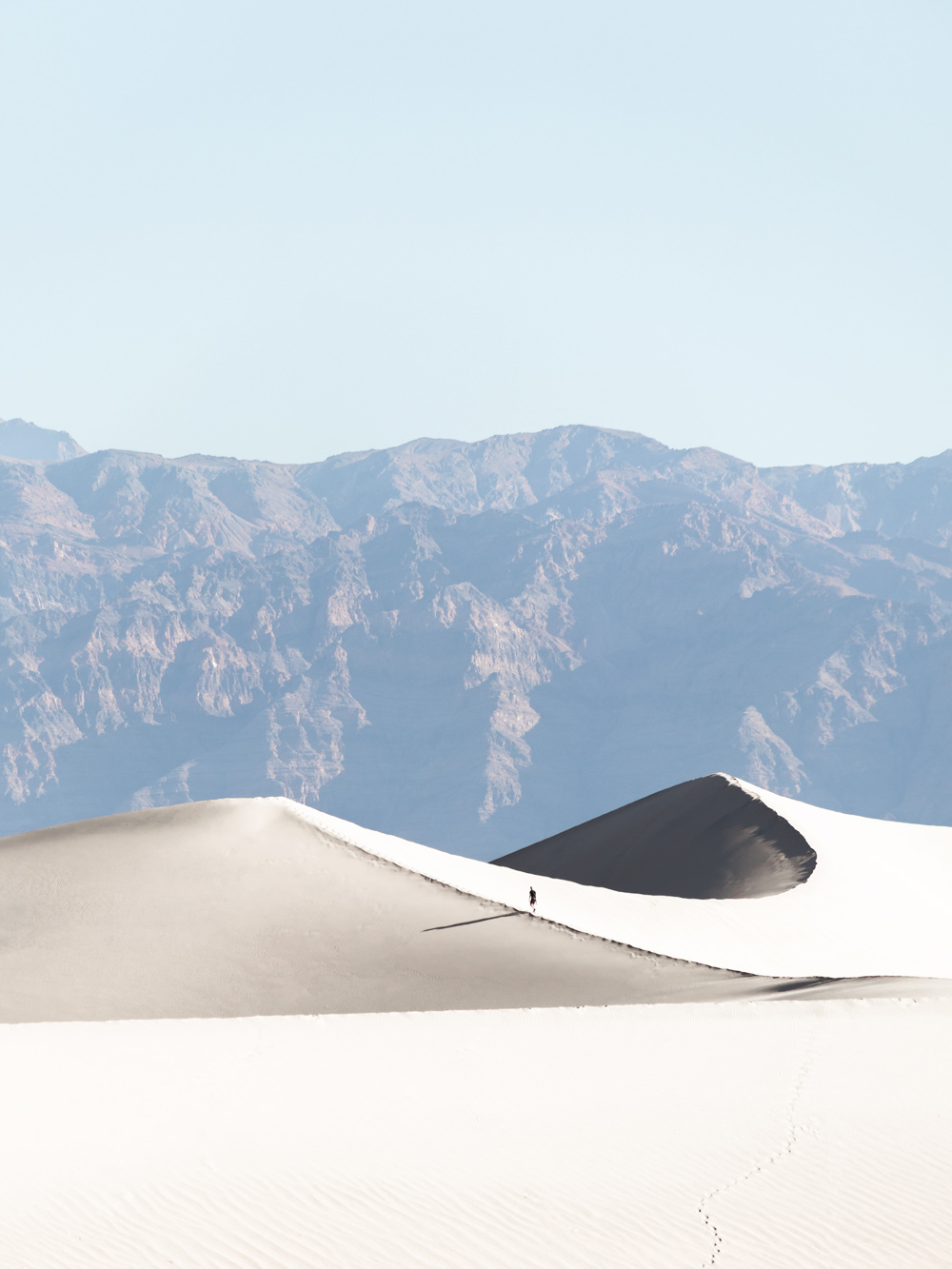 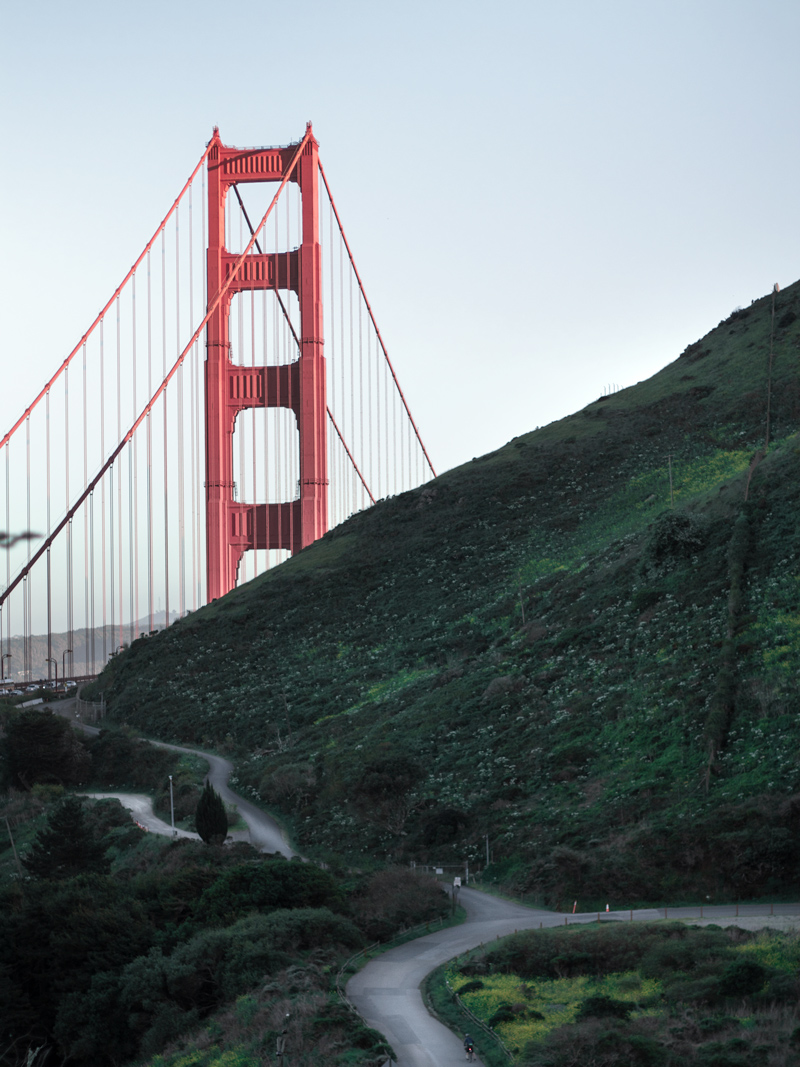 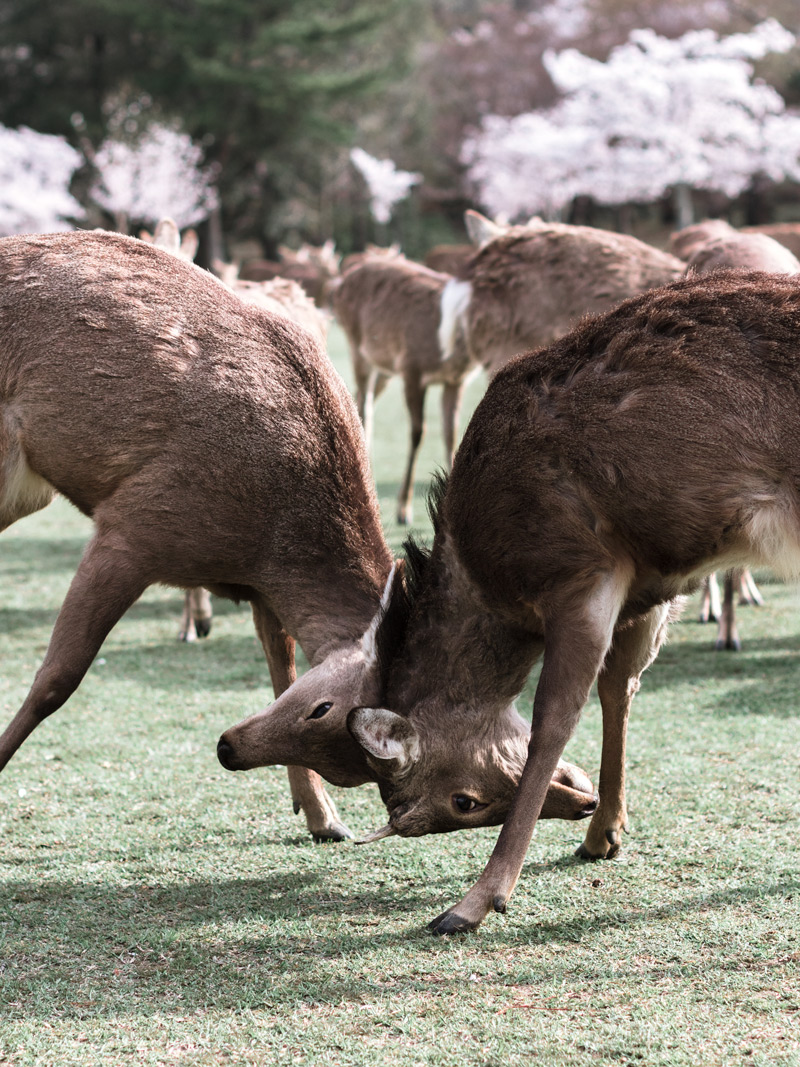